Get fresh music recommendations delivered to your inbox every Friday.

Pop Music For The New Millennium 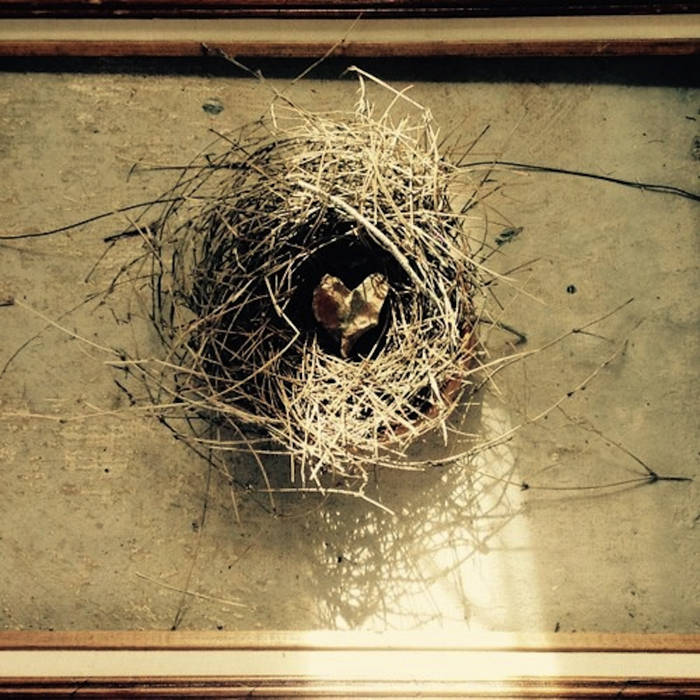 Collection of songs circa 1998 for an album never released, Cryptic Soup as Lemon Yellow Orange Orange. In the band also at that time were Troy Griffin (keyboards and vocals) and Pat Kelly, formerly of No Radio on drums as noted on some tracks. (Currently unfinished as there are still 4 tunes we need to work on before they get added in!)

Bandcamp Daily  your guide to the world of Bandcamp